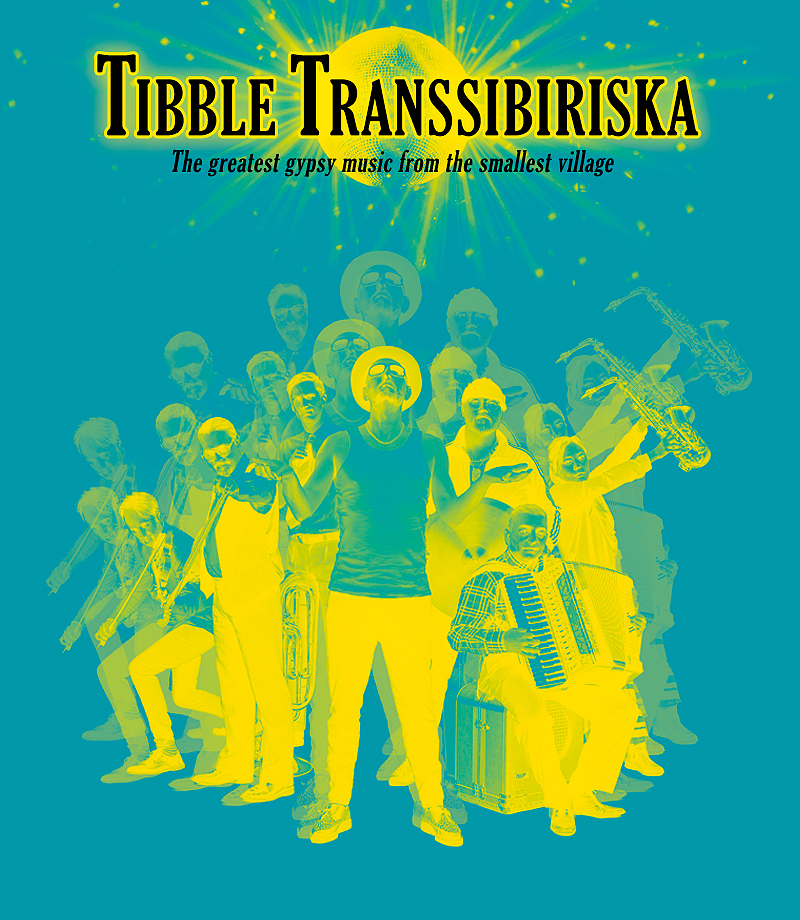 Tibble Transsibiriska
Swedish musical heritage and a passion for Gypsy style music from Russia and the Balkan countries, drive this group of skilled musicians to create new music that not only makes people dance but also shows them what cross-cultural inspiration is all about!

Their original compositions are packed with energy. Some are heavy and emotional and some are lively and irresistibly catchy.
As a live band, Tibble Transsibiriska chocks with incredible energy. If there isn’t any dance floor, people will dance on their tables!

Tibble Transsibiriska was the winner of the prestigious Dalecarlia Music Awards 2016, in the category Best Folk Music. In 2018, they were nominated again in the same category.

Tibble Transsibiriska’s second album ”DUJ” received great reviews in world music magazines. fRoots called it ”one of the most exciting records of the year”. The same album was also listed on Transglobal World Music Chart and has been played on radio stations all over the world! 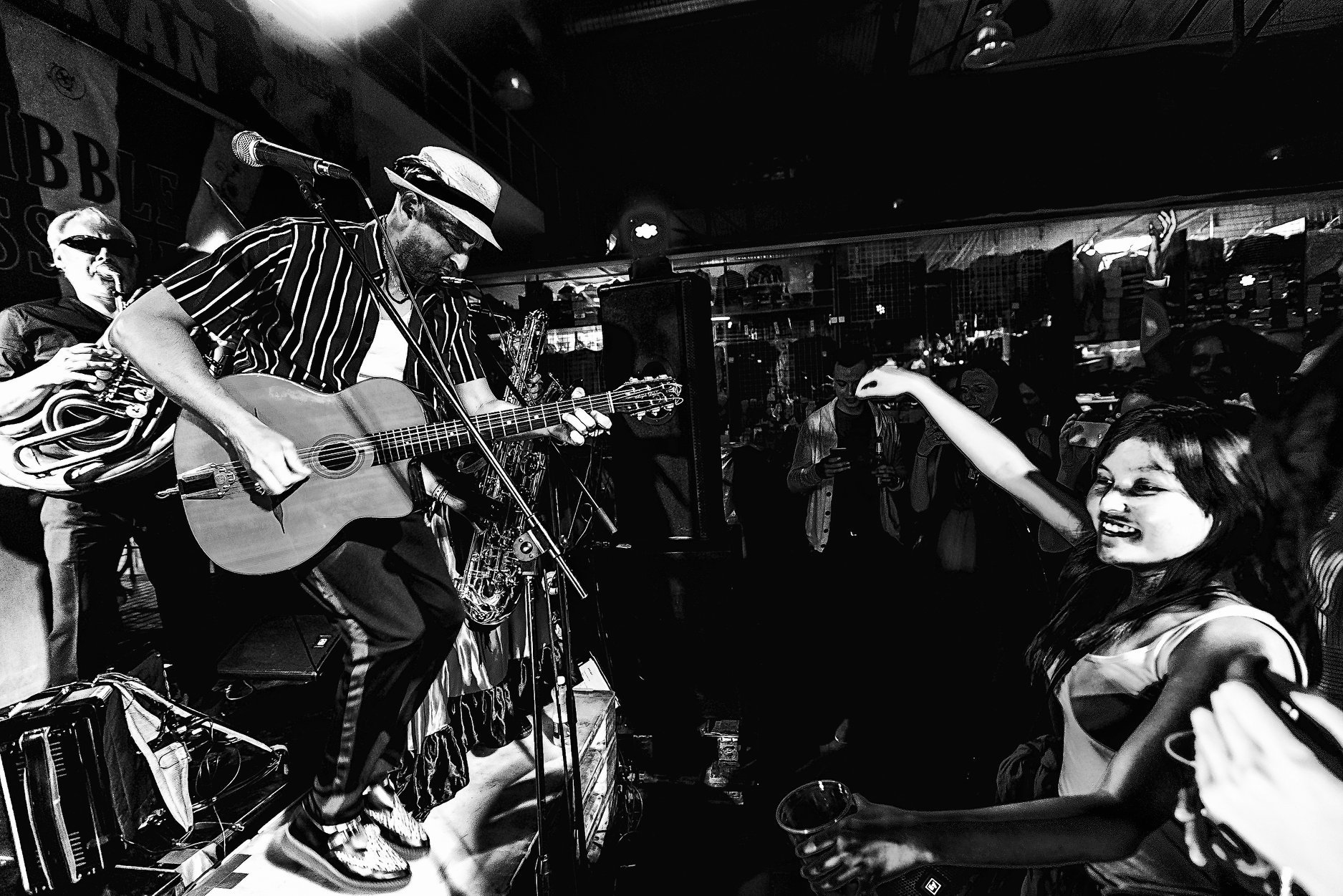 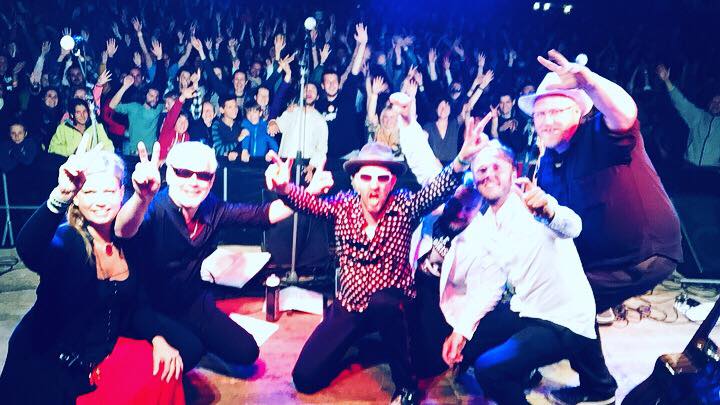